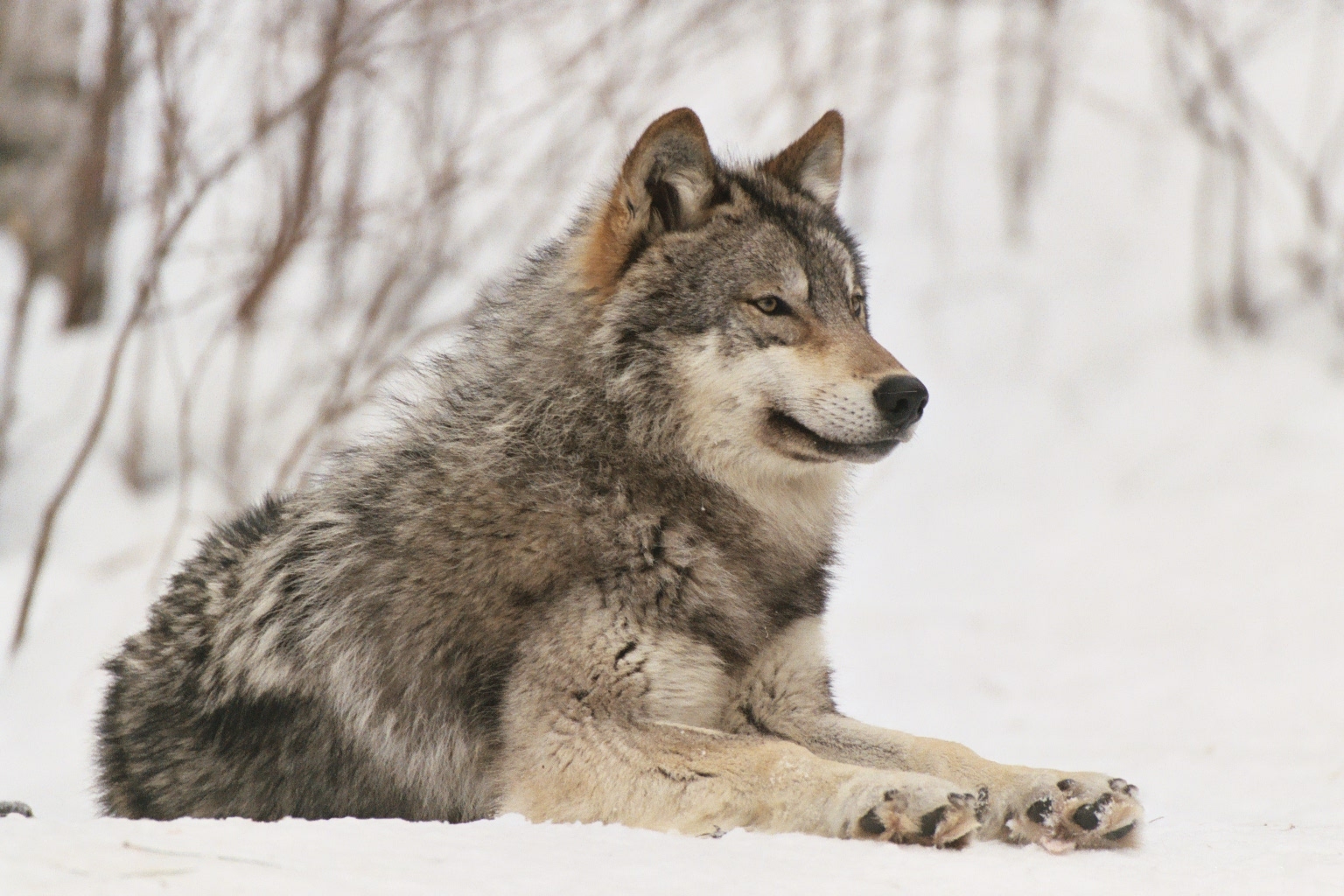 Potential species designation under debate by the scientific community
Common Name: eastern wolf, timber wolf and/or Great Plains
Latin Name: Canis lycaon and Canis lupus nubilus
Location: C. lupus and the potential C. lycaon are indistinguishable from each other physically, behaviorally and ecologically. The only way to tell the difference between them is a genetic test and comparison. 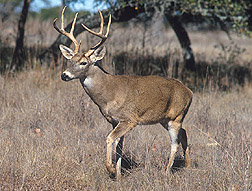