You are here: Home1 / Meet Our Wolves

The International Wolf Center maintains a live wolf exhibit, featuring our Exhibit Pack to enhance both in-person and online educational experiences. These ambassador wolves contribute to the Center’s mission by reinforcing our educational messages and by creating a connection with each one of our visitors. 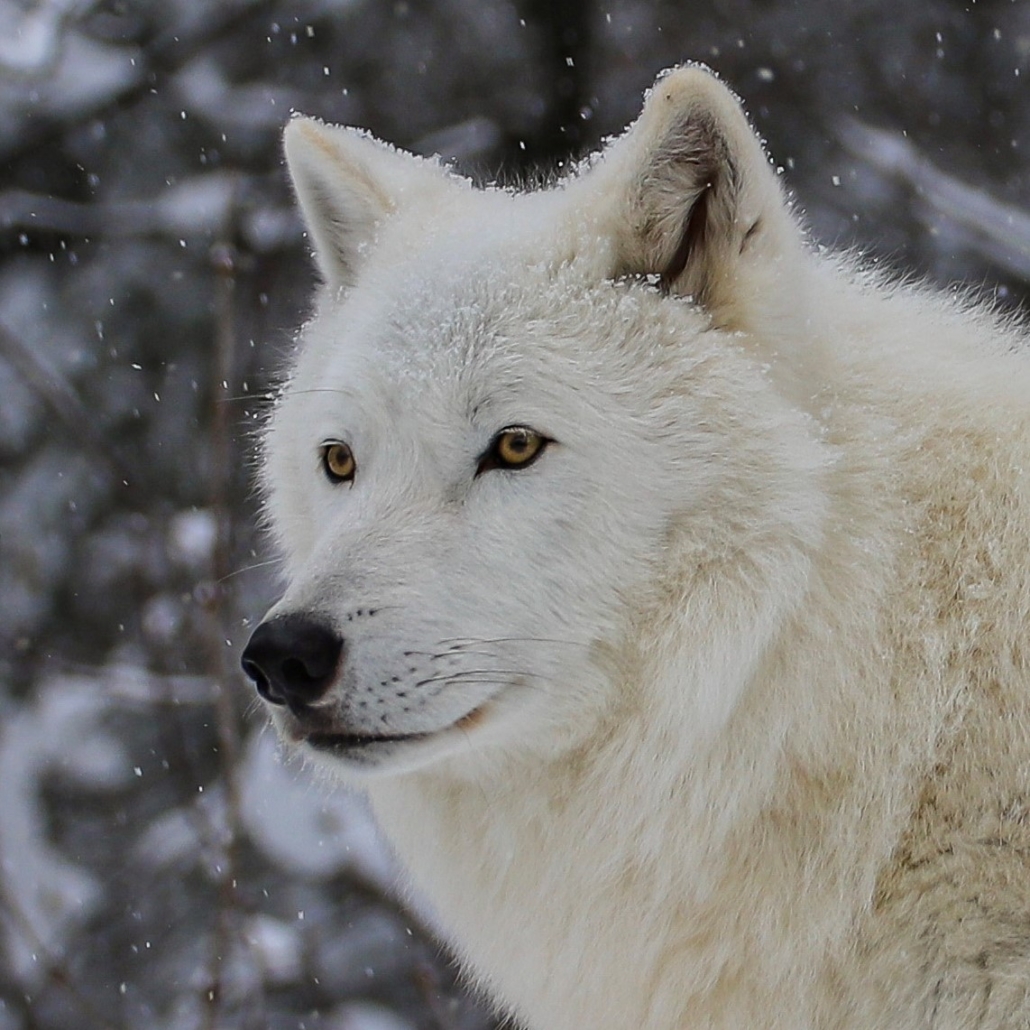 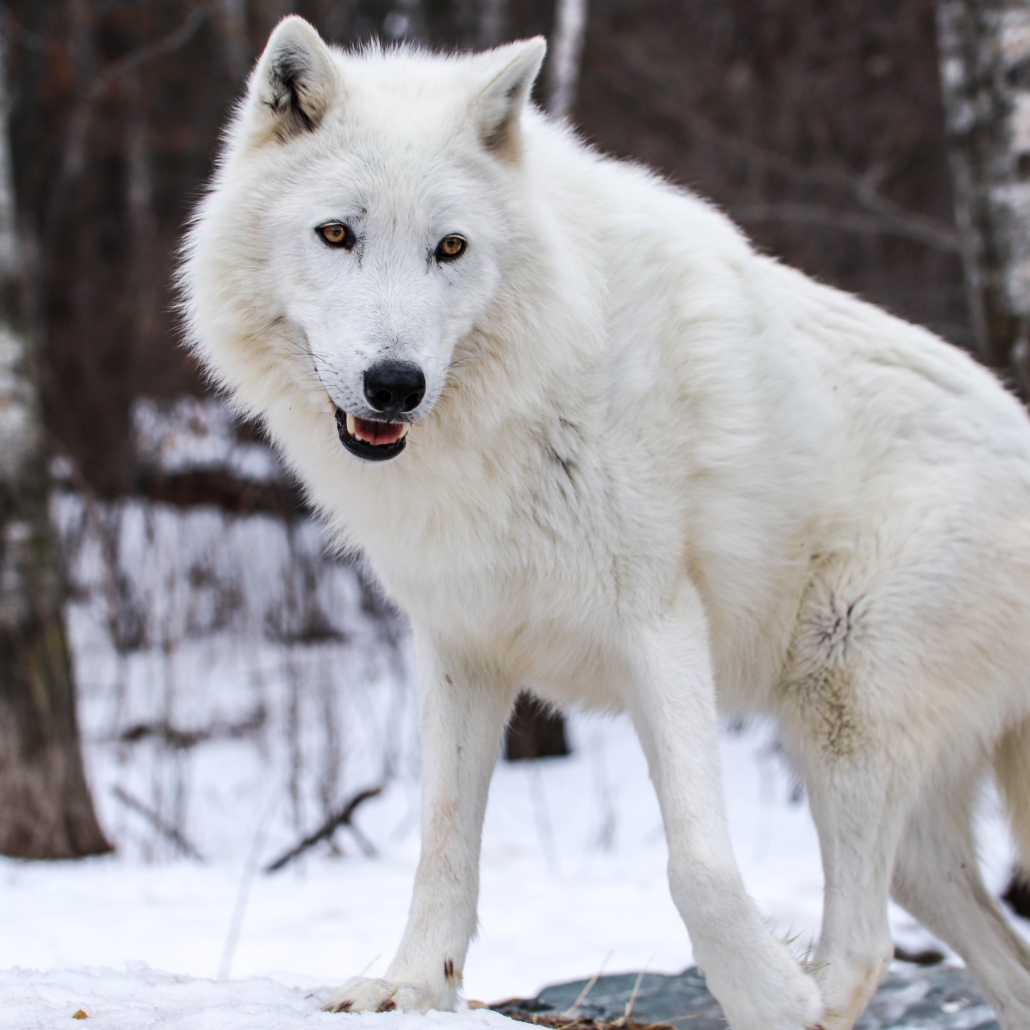 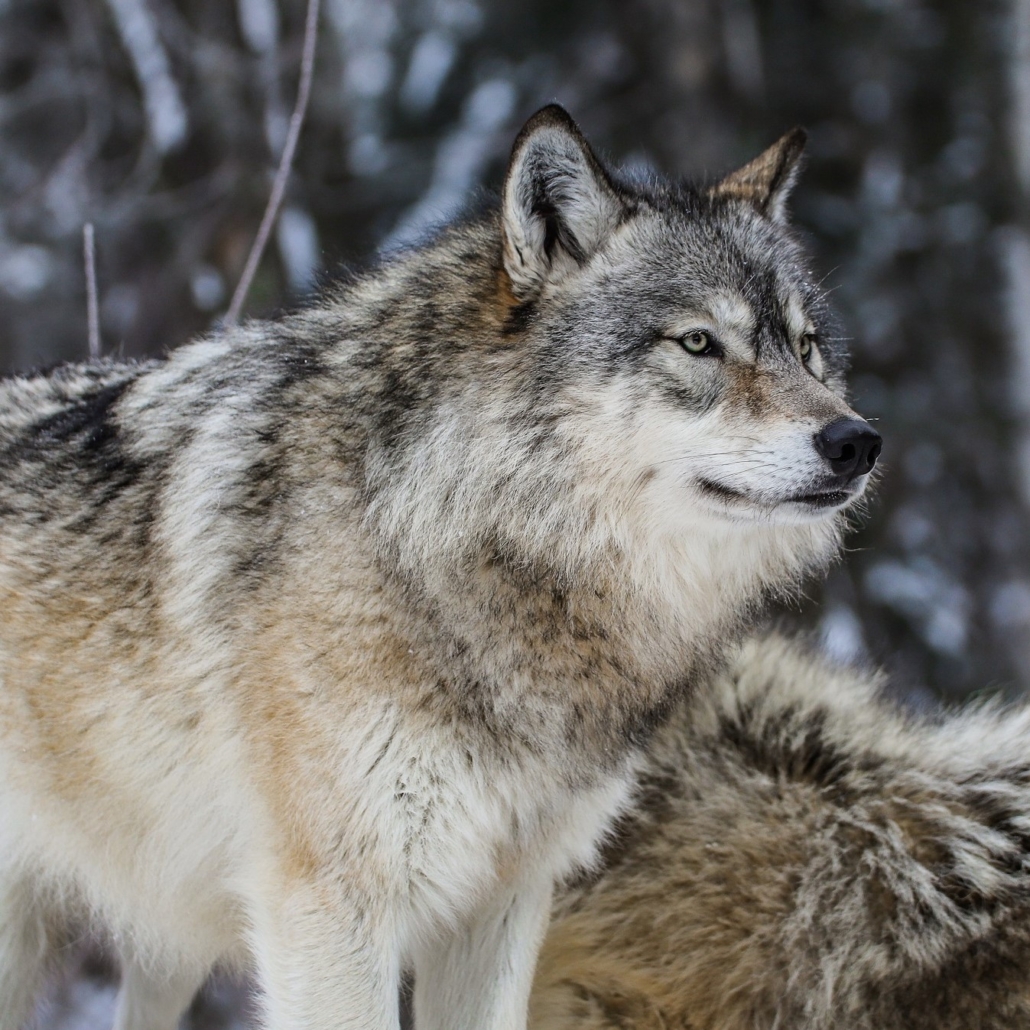 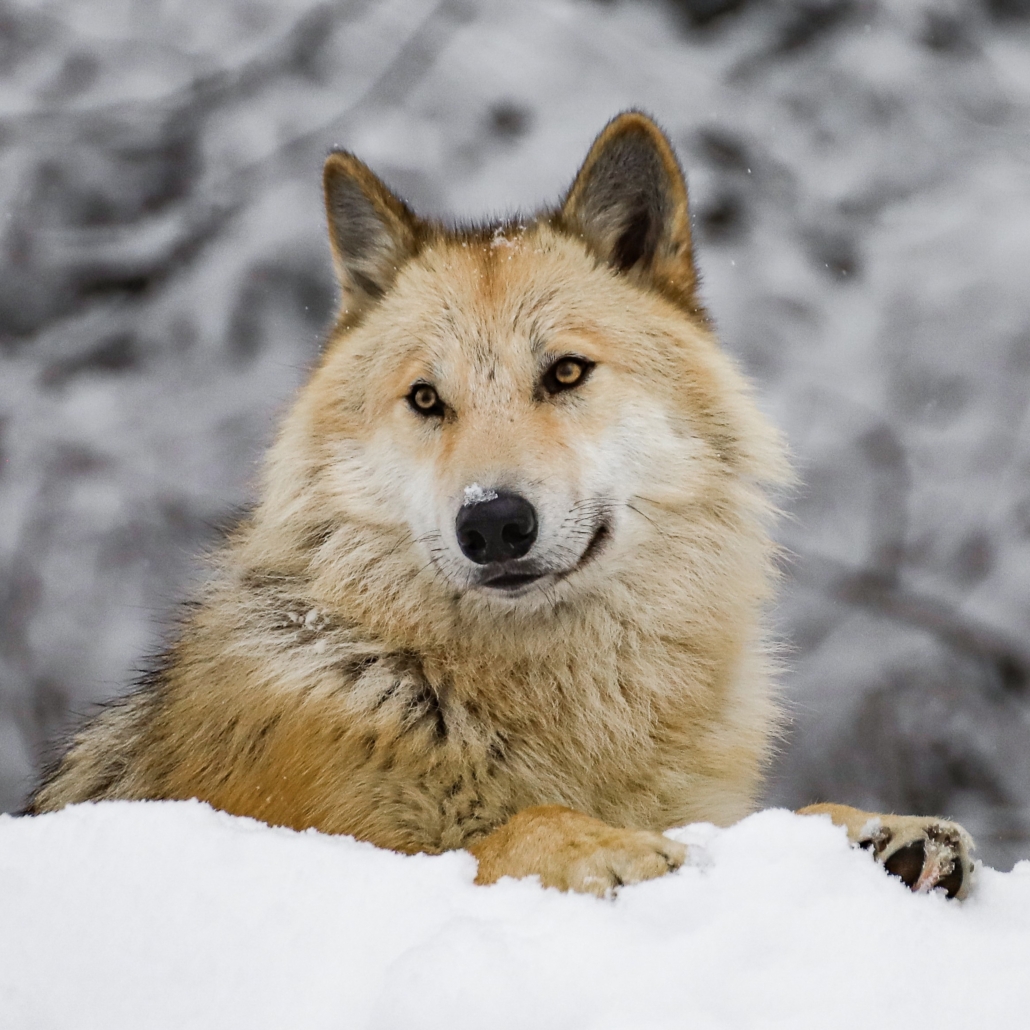 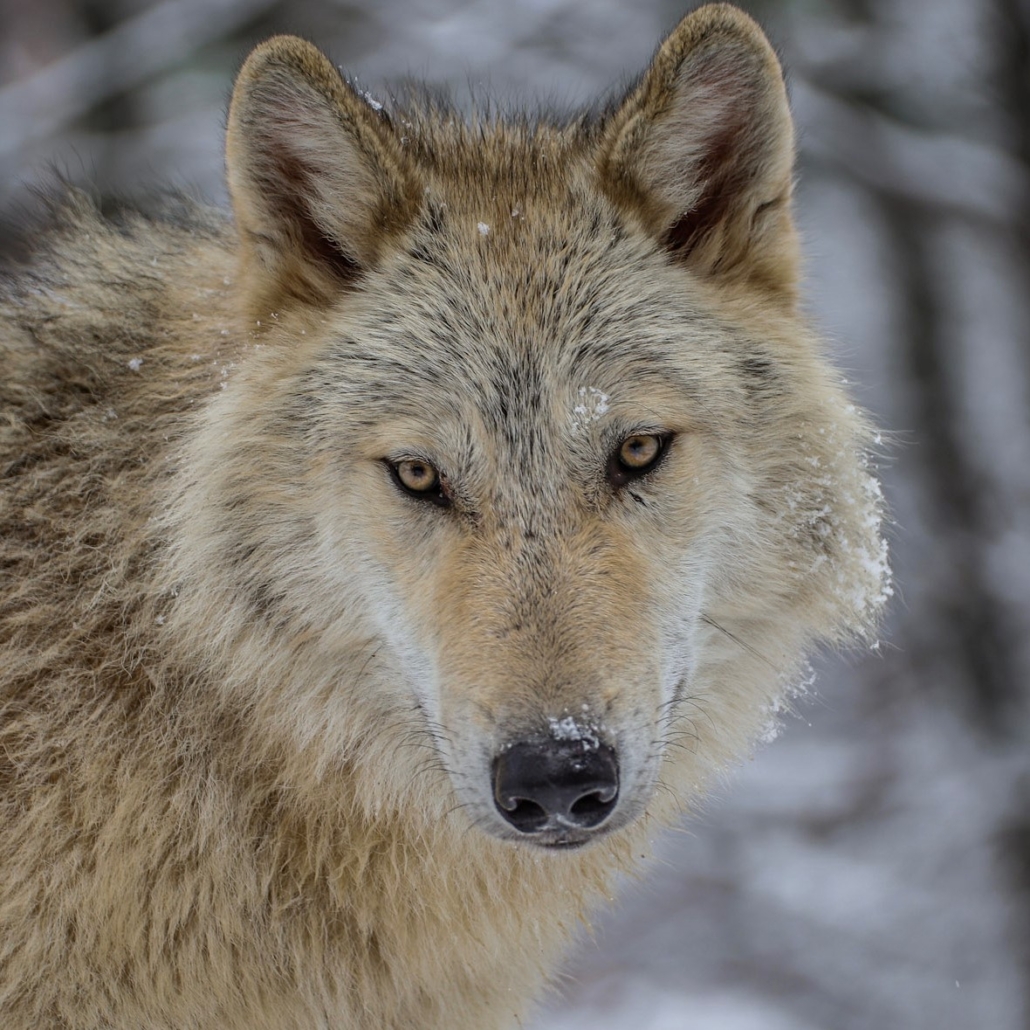 The Exhibit Pack refers to the wolves in the main enclosure. Members of the pack may vary as wolves age and new wolf pups are socialized and added to the Exhibit.

Currently there are no wolves in the Center’s Retired Pack.

The Retired Pack has been in existence since 2002, when the 1993 litter was systematically tested for weakness.  The instigators of those testing behaviors were Shadow and Malik, the arctic wolves who were born on May 8, 2000.  Testing is a natural process that occurs in the wild as well as in captivity. The difference is that in the wild, wolves have the freedom to leave their pack or disperse. In captivity, managers have to make that decision for the wolves. So, we maintain a retired pack when those aging wolf decisions need to be made.  The original Retired Pack of Mackenzie, Lakota and Lucas have all passed on.

Even though the Retired Pack is not directly on public display, (the whole idea of retirement is to get some relief from the sights and sounds of a busy exhibit), we continue to have wolf log postings, YouTube footage, Webinars and a webcam positioned in one of the three retired enclosures.

For those of you who would like to honor any of the past or present ambassador wolves, please consider a donation in their honor.

We realize each connection will be unique. That connection, whether profound or subtle is important to us and means that each individual had a personal experience with the International Wolf Center. Those experiences help the Center fulfill its mission to advance the survival of wolf populations by teaching about wolves, their relationship to wildlands and the human role in their future.

The Center’s ambassador wolves represent their wild counterparts and are our best teachers, exhibiting behaviors and displaying their physical adaptations to the world. You can support the ongoing care of our ambassador wolves through membership, donations, Wolf Guardian Sponsorships, and exclusive Wolf Den Store merchandise.

Gone But Not Forgotten 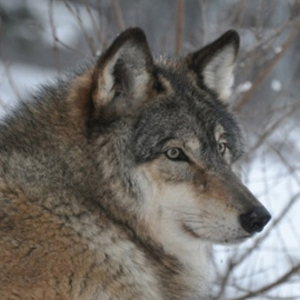 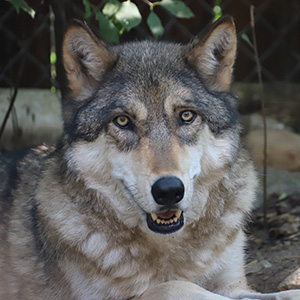 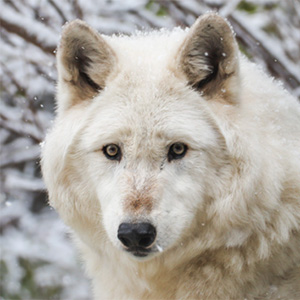 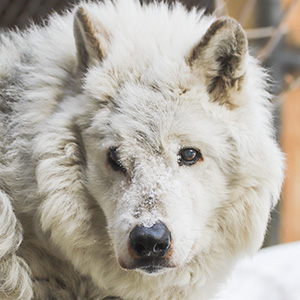 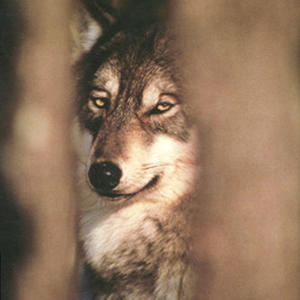 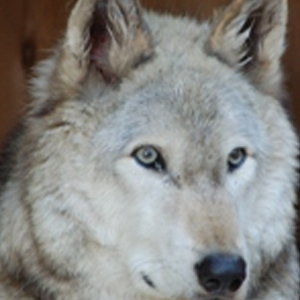 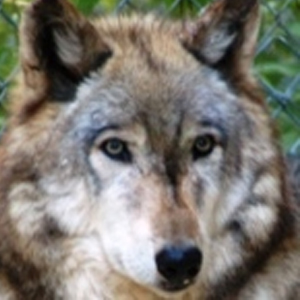 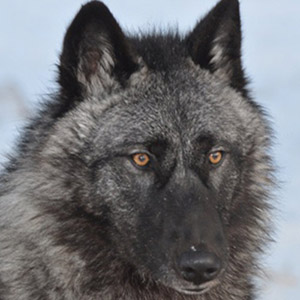 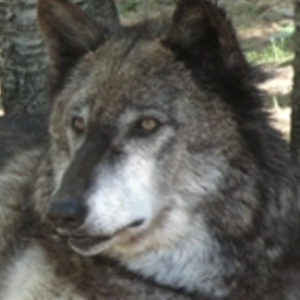 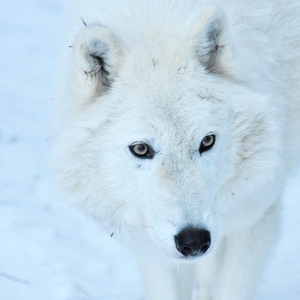 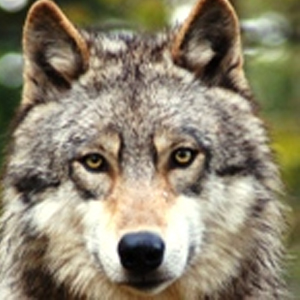 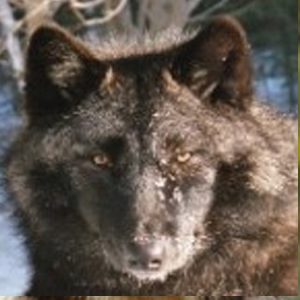 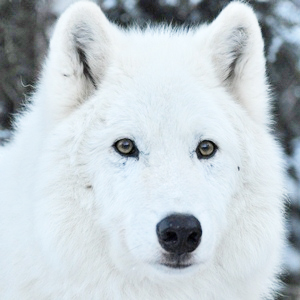 The Gone But Not Forgotten wolves are those wolves that were International Wolf Center ambassador wolves but have since passed away. This section serves as a reminder of all the great educational opportunities these wolves provided during their lives and the lessons we’ve learned. The instincts that make a wolf successful in the wild, such as strong social bonding with pack members, maintenance of defined rank order, and ability to distinguish vulnerability in prey animals as well as fellow pack mates, makes a wolf a challenge in a captive environment. The challenge is indeed great but we are up to it and more committed than ever to provide the best possible care of our wolves.

For those of you who would like to honor our “Gone But Not Forgotten” ambassador wolves, please consider a donation in their honor. 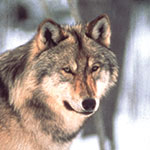 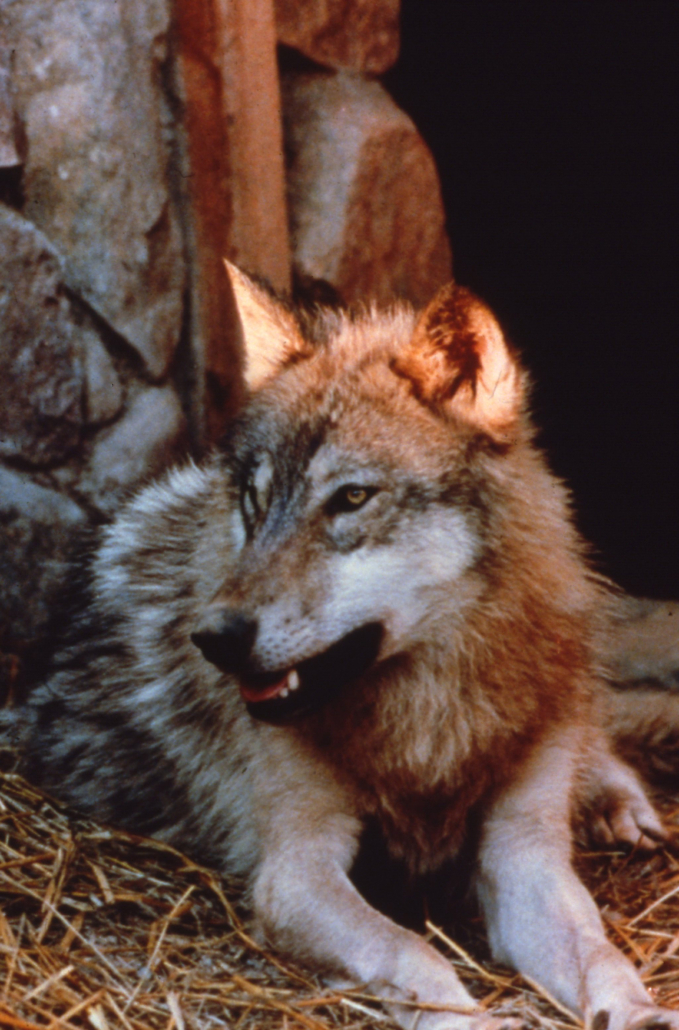 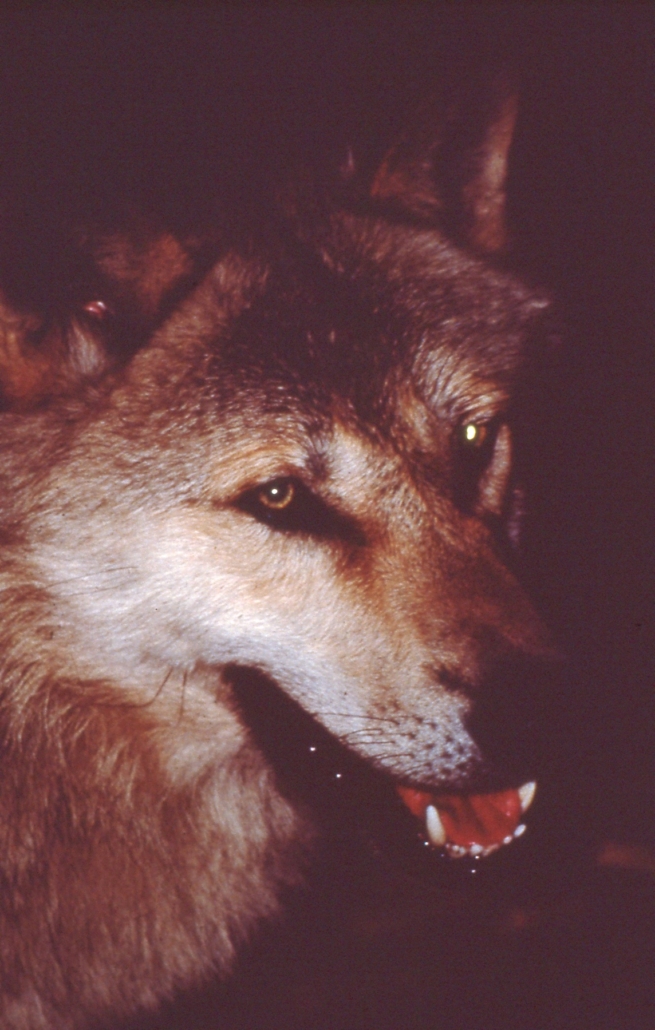 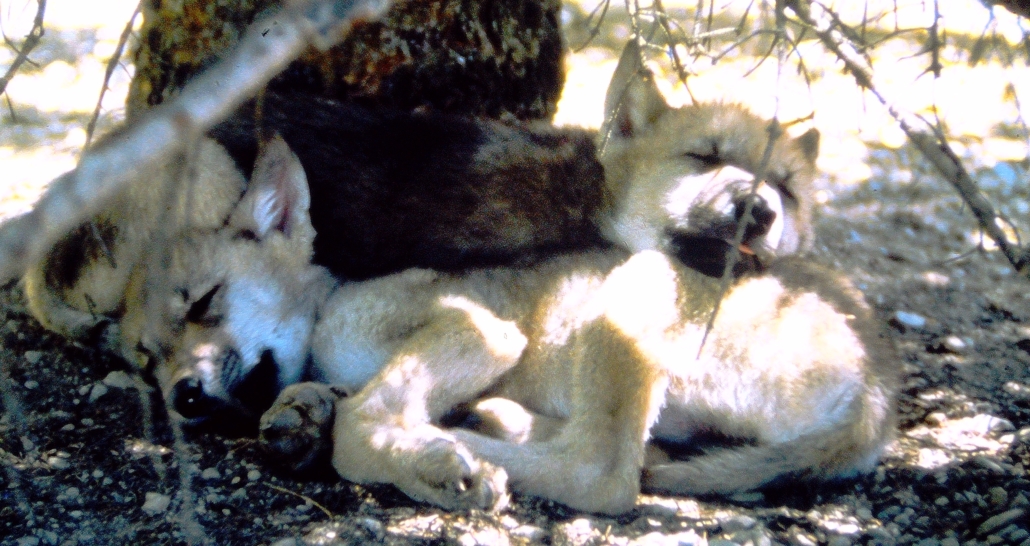 The 1989 pups were born on April 24, 1989 at U.S.D.A. licensed facility in Rochester, Minnesota. The litter represented the great plains subspecies of the gray wolf (Canis lupus nubilus). The history of the Center’s ambassador wolves starts with this pack of four pups who served as educational ambassadors for the 1989, 1990 and 1991 summer seasons. The Center chose two males, Jedadiah and Ballazar, and two females, Raissa and Bausha. The Center operated a seasonal exhibit from May 30th to October 1st; during the winter, the wolves spent their time in a large wooded enclosure at the home of the Curator.

By six months of age, rank-order dominance between Bausha and Raissa began to increase. In captivity, it’s the responsibility of the captive managers to manage pack compatibility. It appeared that both of these females had dominant tendencies and neither seemed to submit, creating some intense interactions. In the wild, a situation of competing rank-order may be stimulus for one of the wolves to disperse. The wolf management team decided it would be best to place one of the females at another facility. In the fall of 1989, Raissa became a dominant female at Brown County Reforestation Camp in Green Bay, Wisconsin.

It was apparent that the wolves isolation during the winter created some negative conditioning towards a public display. With each consecutive summer, the wolves became shyer towards viewing. It was decided that it was best to find alternative options for the remaining 1989 littermates. In 1991, Ballazar became a member of the captive pack in Stanley, Idaho, named the Saw tooth Pack, filmed by Jim Dutcher for an ABC production titled “The Wolf: Return of a Legend.”

Possession of Jedadiah and Bausha was transferred to the Wolf Curator, Lori Schmidt, in the fall of 1992. Even though the Center was only seasonal at the time this litter was on display, thousands of people viewed these wolves. The educational programs related to this litter was critical during a time when the Center was establishing itself as a science-based educational Center in Ely, Minnesota.

Learn More About Our Packs of Ambassador Wolves 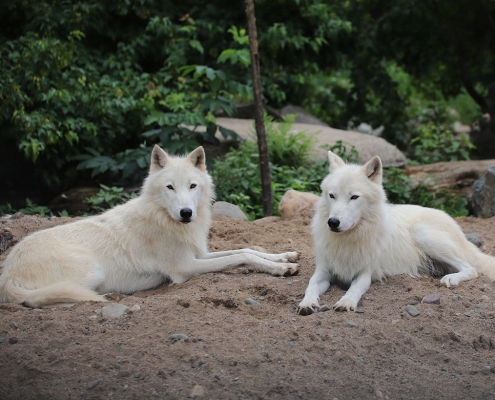 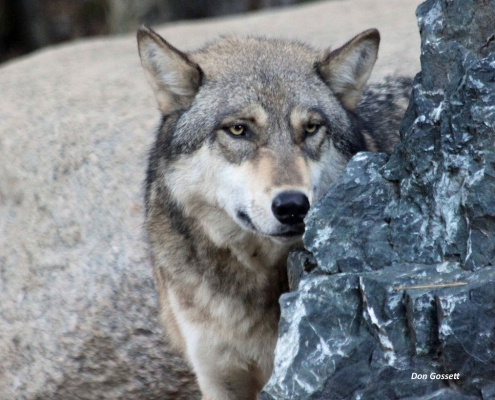 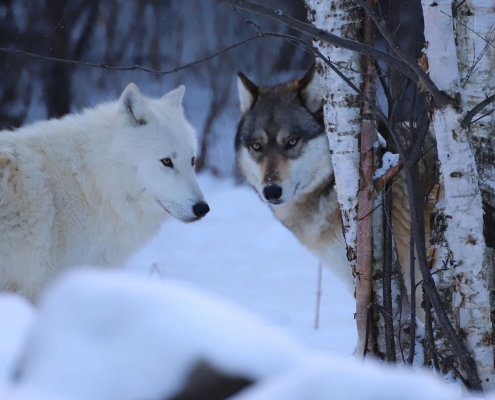