You are here: Home1 / Canada

Canada at a Glance

Canada supports the second largest gray wolf population in the world, after Russia. Wolf habitat is diverse in this large country where, historically, wolves ranged in most areas. Currently, wolves in Canada occupy approximately 90 percent of their historic range. The 10 percent of Canada without wolves is primarily near the southern border, except near Lake Superior where wolves still live.

Current Wolf Population, Trend, Status
Number of wolves: Approximately 60,000
Population trend: Stable/increasing
Legal status: The gray wolf is a game species in most of Canada. The “Algonquin” or eastern wolf is listed as a Species of Special Concern under Canada’s Species At Risk Act (SARA) and is protected. Approximately 10.5 – 12.3 percent of Canada’s wolf population is harvested annually. 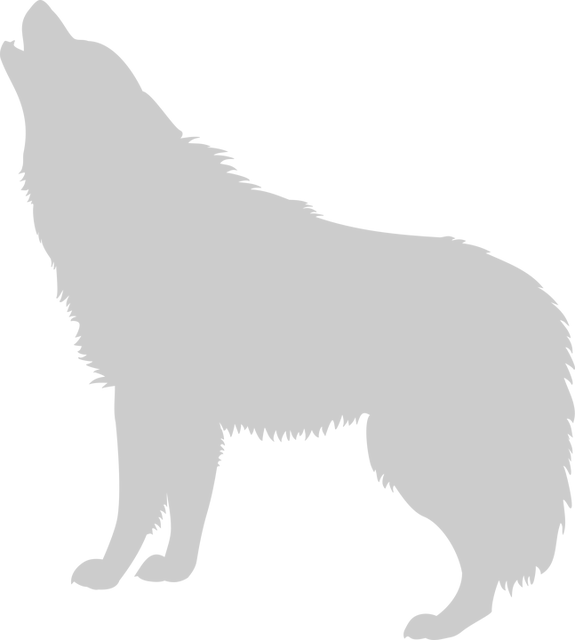 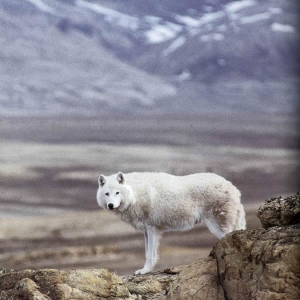 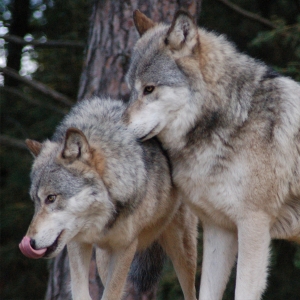 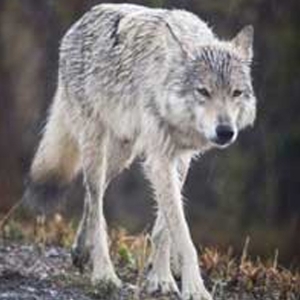 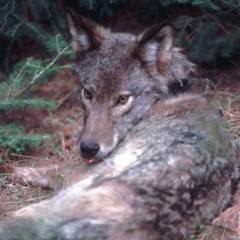 Under debate within the scientific community. 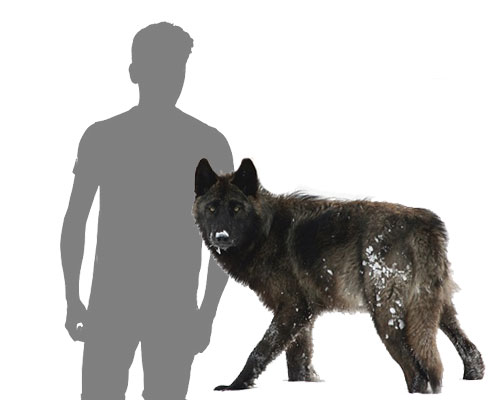 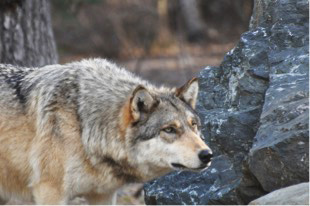