You are here: Home1 / World

Wolves once ranged the majority of the world’s northern hemisphere and were adapted to a wide variety of ecosystems. Over time, that has changed. This section of our website shows where you can now find wolves.

THE WORLD AT A GLANCE

Wolves once ranged the majority of the world’s northern hemisphere. Things have changed. Wolf numbers are now vastly reduced in these areas for a number of reasons:

Explore this section for details on wolf populations around the world. Information is categorized by region, country, province and state, and is updated using a variety of scientific sources such as national agencies or organizations, scientific literature, as well as from wolf professionals as it becomes available.

Wolves in the wild have three main requirements for survival:

An adequate population and density of their prey food source

The first two requirements are fairly straightforward. The last requirement is much more complex. The word “tolerance” does not mean that every person must like wolves. It means that people accept the existence of wolves living on the landscape with them and allow them to live.

The wolf is a large carnivore (only eats meat) and requires a diet high in protein. Wolves are also referred to as top-level predators because there is no other wild animal that hunts wolves to eat them. As a large carnivore, the wolf requires large prey, usually an ungulate (or hoofed animal), such as deer, moose, elk or caribou. Although the type of ungulate may change in different areas of the world, these large prey animals make up most of the diet of any wolf. Wolves will supplement their diet with smaller mammals such as beaver, rabbits or lemmings when they can. Wolves occasionally eat garbage and livestock as well. Where the worlds of human and wolf overlap, there is controversy that requires a combination of wildlife management and alternative husbandry methods such as guard animals, fencing, range riders, or fladry (rope fencing hung with strips of cloth).

Currently wolves are found in ecosystems as far north as the North Pole and as far south as the 20th parallel (Mexico City, Mexico; Mumbai, India). From tundra to desert, Great Plains to temperate rainforest, wolves and their prey have adapted to a wide variety of climates and habitats.

The largest concentrations of wolves now reside in the northern regions of the world such as Alaska, Canada and Russia. 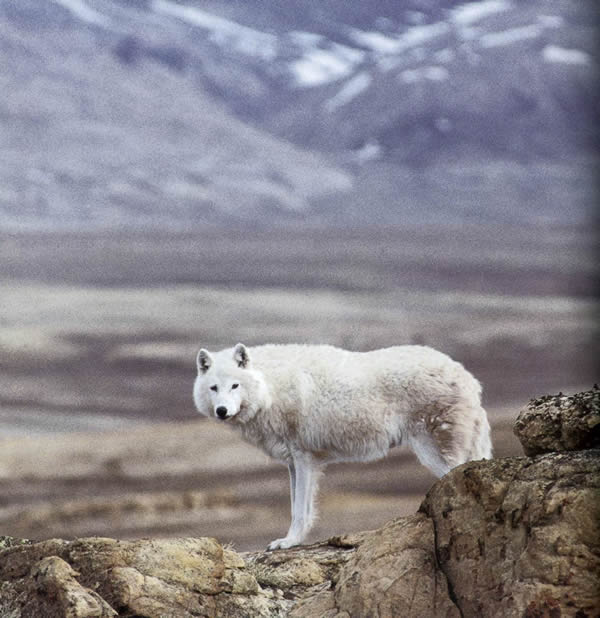 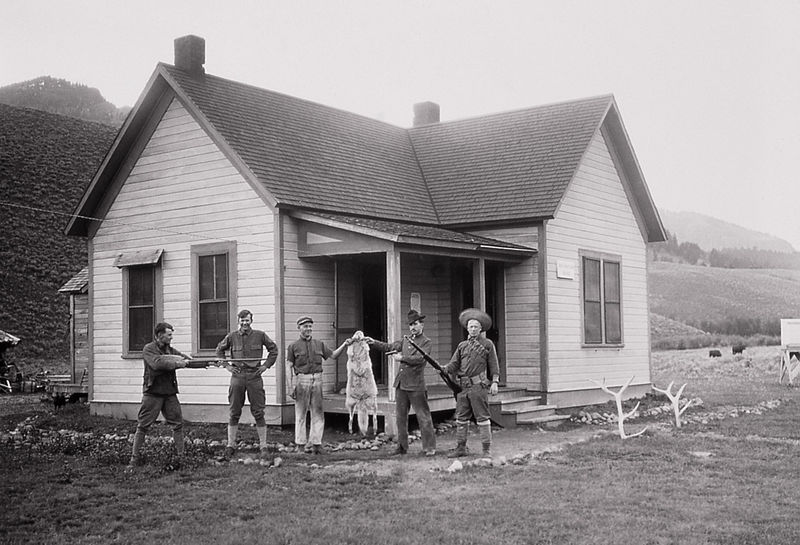 The biggest influence on the survival of wolf populations.

We know from history that cultural beliefs and views about wolves shift over time, changing human behavior, and therefore wolf survival.

population caps and hunting and/or trapping seasons. Humans use science to inform management policy and conflict mitigation, but humans also have opinions and emotions that inform the choices we make and actions we take.  These actions either directly or indirectly affect wolf survival.  Additionally, we pass those opinions and emotions on to others, which may potentially influence someone else’s thoughts and actions towards wolves.

Special thanks to the following people and organizations whose financial support made Wolves of the World on the web possible:

The International Wolf Center would especially like to thank the biologists from around the world for their assistance in obtaining information found within this section.