Economically-savvy wolves: wolf packs choose size of territory based on the costs and benefits

You are here: Home1 / Wolf Info2 / Facts vs Fiction3 / Economically-savvy wolves: wolf packs choose size of territory based on...

By studying territory size of wolf packs in Montana, Dr. Sarah Sells and colleagues figured out that wolves carve out territories “economically” (4). In other words, wolves balance the costs and benefits of different size territories.

Like many ecological questions, this one seems deceptively simple: how do wolf packs figure out how big their territory should be? Reaching an answer is anything but simple. However, by combining fieldwork, advanced GPS-tracking technology, large datasets, and some snazzy statistics, recent research published in 2021 provides one of the best answers to this question so far.

These large differences in territory size are largely a result of how far north or south wolf packs are living. Ecosystems in the far north, like the arctic, are less productive because of shorter growing seasons, meaning those ecosystems cannot support as many large prey as more southern ecosystems. And when there are less prey, wolves must maintain bigger territories to ensure they have sufficient food.

By studying territory size of wolf packs in Montana, Dr. Sarah Sells and colleagues figured out that wolves carve out territories “economically” (4). In other words, wolves balance the costs and benefits of different size territories. 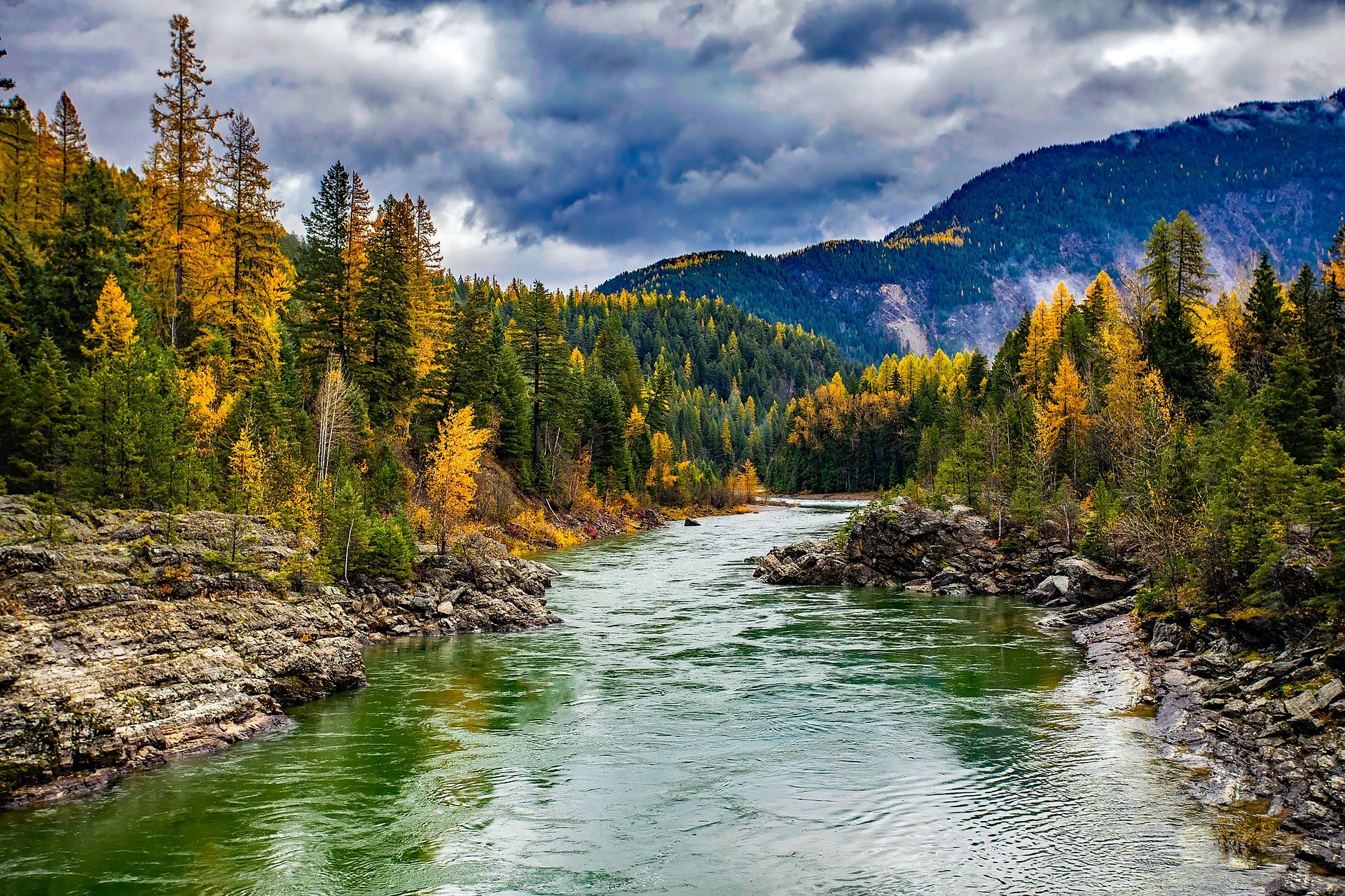 Interestingly, the amount of “low-use” roads was also connected to territory size. Territory size generally got smaller as the density of low-use roads increased. Low-use roads make it easier for wolves to travel, and an increased ability to travel means wolves can find vulnerable prey and defend their territory more readily. And the easier wolves can find prey, the smaller the territory they need to have enough food. It is possible that roads might help wolves defend their territory more efficiently.

Wolves appear to recognize that there is little reason to have a larger territory than necessary because the effort or “cost” of defending that territory will only increase as the territory gets bigger. And the cost of defending a territory will get higher as the number of neighboring wolves (i.e., competitors) increases.

The authors also noted that larger packs in their study generally had smaller territories, which is perplexing. Why would territories get smaller as the number of wolves in a pack gets bigger? Wouldn’t a larger pack need more food and, in turn, a bigger territory?

Contrasting data such as this is not uncommon when studying wildlife like wolves that occupy a variety of ecosystems such as deserts, boreal forests, and the arctic. Perhaps the relationship between the number of wolves in a pack and pack territory size is dependent on the ecosystem or certain environmental and ecological characteristics. Or perhaps one or two of these studies reached incorrect conclusions. Whatever the reason, this highlights that there is much we do not fully understand about the ecology of wolves—and more excitingly, that there is still much to be studied and learned!

This article was written by Dr. Thomas Gable of the Voyageurs Wolf Project as part of an educational partnership with the International Wolf Center.