You are here: Home1 / Montana

Montana at a glance 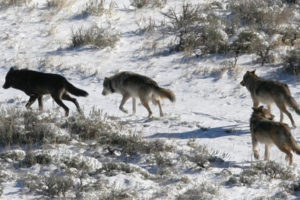 Gray wolves once existed throughout Montana but persecution and, eventually, poisoning began shortly after European settlement, and by the late-1930s no wolves were left.

In the early 1980s, wolves dispersed from Canada, making their way back into northwest Montana. Wolves also began moving north and east into Montana from Wyoming and Idaho after wolf reintroduction in those states in 1995 and 1996. Wolves continue to be a controversial subject, and public attitudes vary.

Main prey for wolves there are elk, moose, deer, bighorn sheep, mountain goats and beaver. Most wolves occupy the western portion of the state. 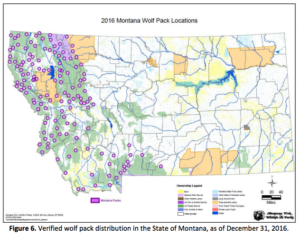 Current Wolf Population, Trend, Status
Number of wolves: about 900 in 2017 (as estimated by the Montana Fish, Wildlife and Parks)
Population trend: Stable
Legal status: State managed as of May 5, 2011 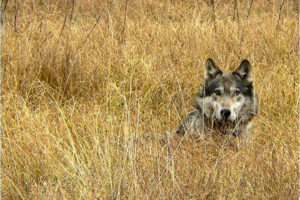 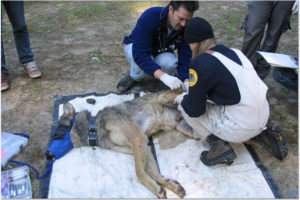